Snow leopards are easily differentiated from other leopards by their thick, long tails. Sadly, snow leopard populations are in decline.

Snow leopards are the only species of big cat that inhabit the cold deserts of High Asia. With their smoky-grey fur coats making them practically invisible, snow leopards have adapted to life at remote, frigid alpine landscapes with snowshoe-like paws and dense, woolly hair. The snow leopard’s highly secretive behaviour and extremely remote habitats means they are rarely spotted in the wild. No wonder they are often referred to as the “ghost of the mountains.”

No one knows how many snow leopards are out there, because less than three per cent of the snow leopard’s range has been systematically surveyed. However, most conservationists believe the population amounts to as few as 6,500 animals spread across 1.8 million square kilometers and 12 countries in south and central Asia. The population is on the decline; snow leopards are already disappearing from certain parts of their range.

Vulnerable A wildlife species that is likely to become endangered if nothing is done to reverse the factors leading to its extirpation or extinction.

As opportunistic predators, snow leopards can kill prey up to three times their own weight.

Why are Snow Leopards Important?

Snow leopards are considered a barometer of the health of the mountain ecosystem because of their wide range and position at the top of the food chain. The mountains where snow leopards live provide water to much of Central Asia, so the conservation of their habitat plays a role in ensuring water security.

Snow leopards are true environmental ambassadors with the potential to bring various regions together to act collectively for conservation across one of the most ecologically fragile landscapes on the planet.

Since the snow leopard’s range includes top trekking and tourism destinations, promotion of eco-tourism in these areas offers extraordinary opportunities to benefit some of the world’s poorest communities.

The charismatic snow leopard was once the monarch of the mountains, but the population is on the decline and snow leopards are already disappearing from some parts of their range.

Humans are their sole predator. Wildlife trade monitoring network TRAFFIC and WWF report that an average of one snow leopard is killed each day. They’re hunted for their bones to be used in traditional medicine and for their fur to be worn as a status symbol. They may be killed by local farmers in retaliation for attacks on livestock.

Until recently, much of the snow leopard’s habitat was inaccessible and thus protected from development pressures. However, thanks to the construction of new roads, growing human populations, increased mining operations and the opening of major infrastructure pathways through these habitats, this is starting to change, and fast.

Snow leopards are estimated to lose more than a third of their territory as the climate gets warmer and wetter. As the Earth warms, tree lines are moving upwards, encroaching on snow leopards’ preferred habitats.

WWF has been supporting snow leopard conservation initiatives for years, working in most snow leopard range countries. WWF has ongoing snow leopard programs in 14 of the 20 global landscapes identified by the Global Snow Leopard and Ecosystem Protection Program (GSLEP).

WWF is currently engaged in:

Snow leopard populations are in decline. With your gift, you can help protect some of the world’s most vulnerable species and the habitats they call home. 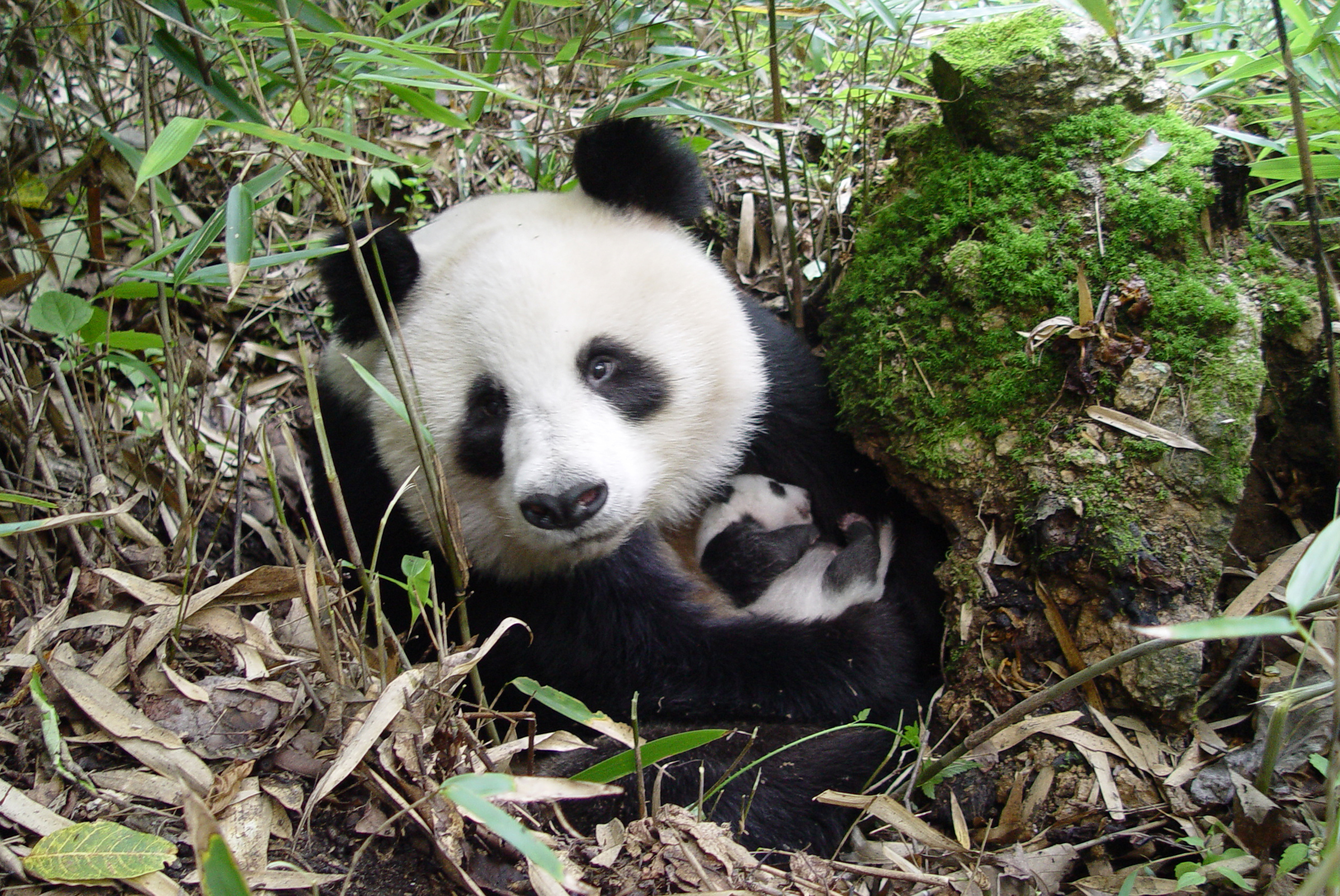